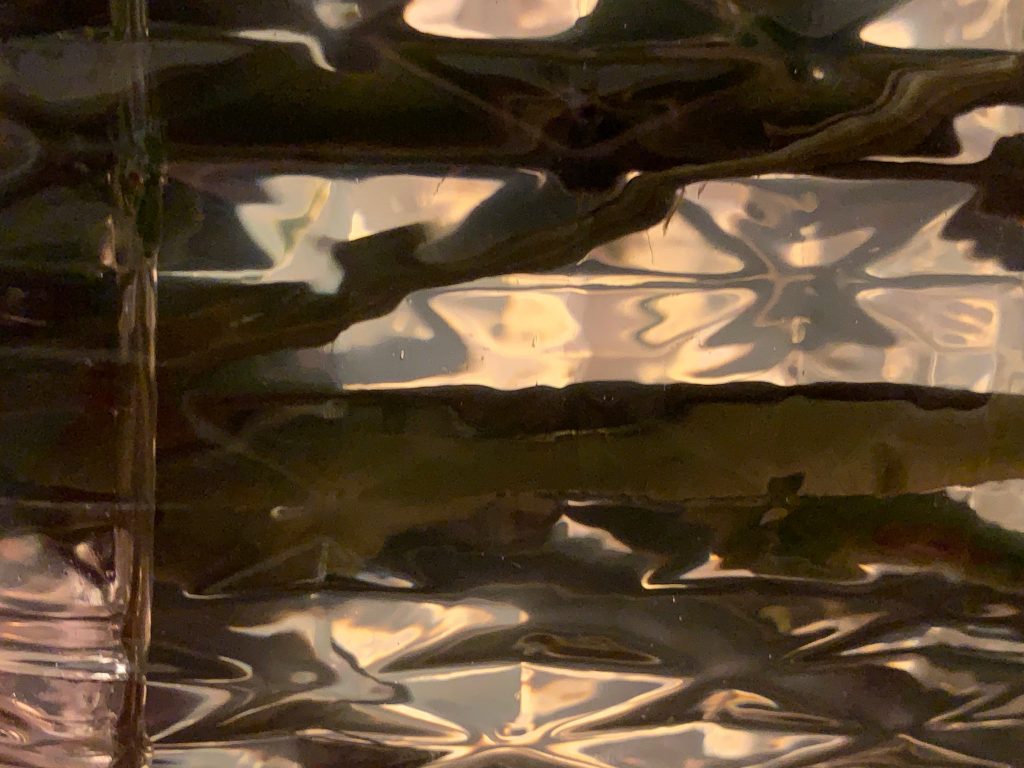 Luckily, not many Friday the Thirteenths occur during a year.  This is our first one this year. We won’t have to survive another until November. Last year, we had one in September and another in December and seem to have made it through those in good fashion.

According to legend and suburban myths, these unfortunate days carry on their shoulders all of the potential hazards of mankind’s existence—black cats, dangerous ladders and who knows what else. Take this morning, for instance. In Silver Cliff, Colorado, it snowed.. Now if that is not an example of really crappy luck, then I don’t know what is, especially after our days of balmy 50 degree weather. Of course we did have the wind sweeping  recently with more gusto than was found in the musical,  “Oklahoma!”  but that’s another story.

So what does one do on a snowy Friday the Thirteen other than curl up in front of a television (providing the electricity is still working) and watch one of the many “Friday the 13th” movies. The first move aired in 1980 and versions continued all the way up to “Jason and Freddy” in 2003 when Jason of “Friday the 13th” fame meets serial killer Freddy Kreuger. Freddy will gleefully take you even more deeply into the horror. Freddy Krueger’s killing  binge starts with “A Nightmare on Elm Street,” also from the 1980s.”

Or you could, like me, get your cup of coffee and watch the snow turning to rain out the window, and know that down in Texas spring is bursting out all over. Friday the Thirteenth and COVID 19 notwithstanding, the world is actually a fairly good place.