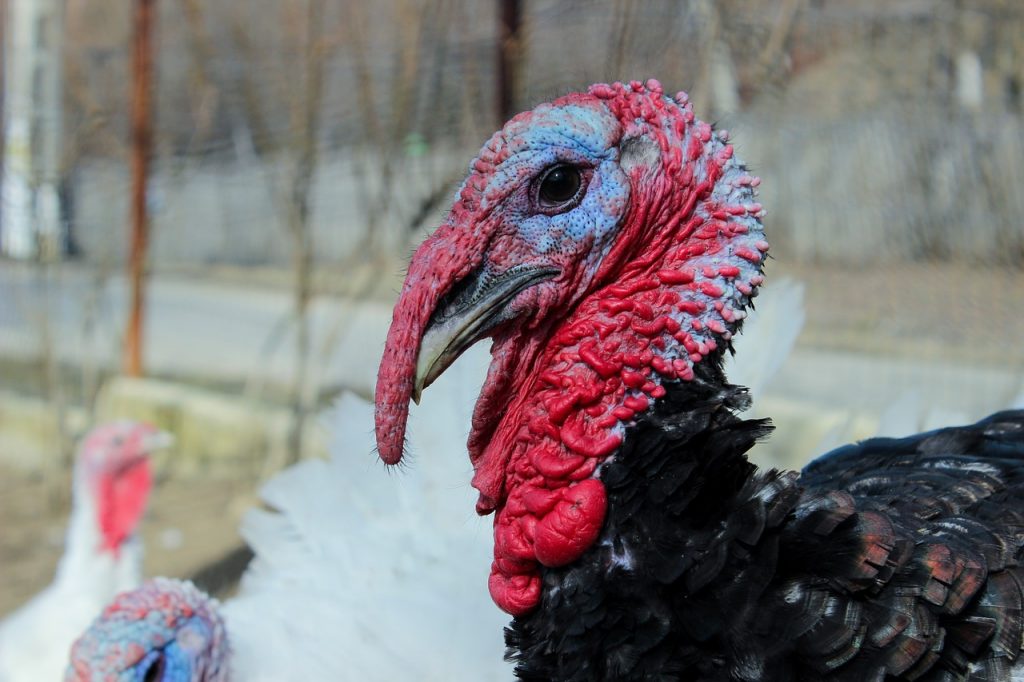 Thanksgiving is coming, that day feared by turkeys across the land and cherished by the farmers who grow cranberries. We’ve celebrated this day in one way or another  as far back as the arrival of Columbus. Yes, I know, the history and geography I learned as a child has since been re-examined and additional information inserted. Still, those early day adventurers must have been thankful to reach dry land.

According to a detailed and lengthy story in WIKEPEDIA, George Washington proclaimed the first country-wide Thanksgiving. Thomas Jefferson didn’t repeat the gesture. After years of on again, off again celebrations, Congress finally got involved during the American Civil War and in 1863 Thanksgiving became an official Federal holiday. Earlier celebrations by the Spanish and the French probably happened as far back as the 16th century. And we mustn’t forget the Pilgrims’ celebration following their first harvest in the New World in October 1621 that is commonly considered by school children across the land to be the “First Thanksgiving.”

So enjoy the turkey, the Macy Parade and the football. And take a moment to remember that we live in an amazing country. Take another moment to feel good about the world in spite of the negativity reported by the press. That isn’t the whole story.

And if you’re still feeling sad, read FACTFULNESS by Hans Rosling. You’ll then be ready, I promise,  to enjoy that pumpkin pie.