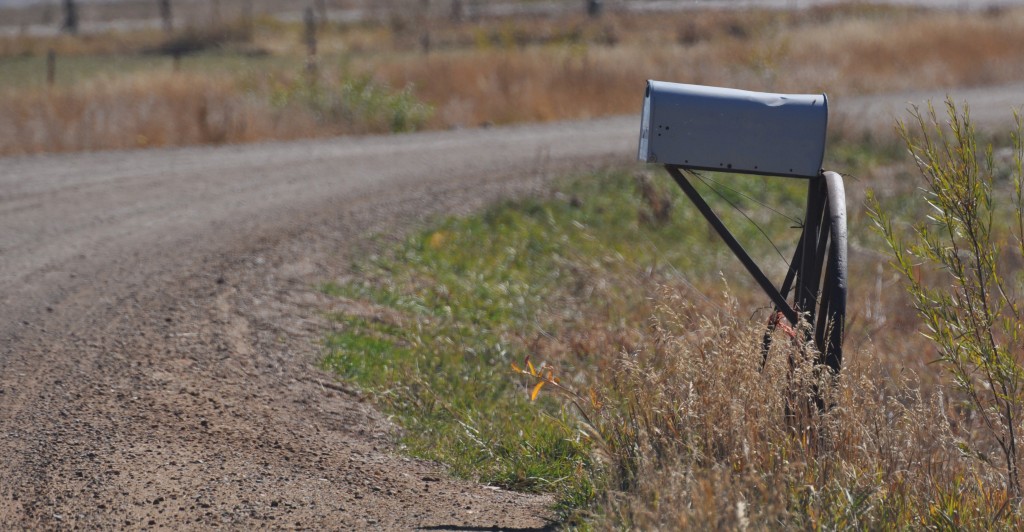 Some conflicts make headlines. Some just lead to change, but always with collateral damage. Libraries seem the least likely of battlegrounds unless you consider the life-changing power of ideas and the life sustaining importance of information. Then the transition into the electronic age takes on another facet.

Mary Carnahan, a slender sparrow of a woman when I knew her, was an unlikely warrior in this quiet war. Very gentle in her speech, almost timid, she managed the Books by Mail service of the Oklahoma Library Commission, later renamed the Oklahoma Department of Libraries.  Age had made her voice somewhat croaky and froggy as if she should clear it before speaking. Time had thinned her white hair and relentlessly carried her toward the emerging electronic era that ultimately destroyed her brand of library service.

From her tiny office on the second floor of the Oklahoma State Capitol Building for more years than anyone could remember, Mary selected, checked out, wrapped and mailed books out to families across the state, including my own family, tracking her thoughtful selections on her card system.

I saw the card for my family when I worked briefly as a library technician for Mary. Listed in handwriting almost too small to read were the titles already sent to us, and notes to help identify books that we would enjoy. Mary took great care with her selections for each person, and in my case opened the world for a scrawny kid growing up in rural Oklahoma.

However, even as I wrapped and mailed books out to rural patrons that year under Mary’s guidance, the Digital Age hovered just over the horizon. I watched the ending of an era.

Esther Mae Henke dominated a room when she entered it.  Her laugh echoed and rebounded.  Her voice was gravelly and deep with a little bit of Oklahoma in it and a trace of somewhere else.  She moved briskly, aggressively, a general marshalling and deploying her troops.

Hired to do consciousness raising that would lead to changes in Oklahoma law relating to libraries, Esther covered the state repeatedly in all kinds of weather, doggedly carrying this new vision for libraries.  Like a Sherman tank or a messiah with a message, she persuaded boards and committees and individuals that there was another way to provide library service, ultimately a better way.

Her efforts coupled with the efforts of many other people reached critical mass the year I worked for Mary. OTIS, the Oklahoma Teletype Interlibrary System, became operational, allowing communication between the outlying libraries and the state library at the speed of a telegram.

The Oklahoma Department of Libraries stopped its mail service to rural families, using its resources instead to support the local libraries. Mary’s department was shut down and she was given other responsibilities.  I was moved into another department.

I was upset as was anyone who had basked in Mary’s personal care and gentle guidance. My parents still lived in Cimarron County but no longer received their books by mail. The dirt road from Kenton to Boise City had been paved by then and there was a new library at Boise City, forty-five miles away.  However, the difference between walking out to the old silver mailbox and driving forty-five miles into Boise City was significant for my parents as they aged.

Library development in Oklahoma and across the other forty-nine states has been a long and complex story that is not over yet.  Obviously, many people in addition to Mary and Esther contributed their time, their creativity, and their tenacity. There were, perhaps, people whose contributions were more important.

However, for me, Mary Carnahan and Esther Mae Henke symbolized the opposing ends of the library service spectrum that collided that year.  Mary was the softness of candlelight, the personal one-on-one connection to the individual.  Esther was the blazing efficiency of the electric light that led us into the digital age.

Don’t get me wrong. I’m grateful for computers and the instant gratification they provide. I love surfing the library catalog in the middle of the night. It is nothing short of miraculous to have the digital text of a book delivered to my iPad in a matter of minutes rather than waiting for days for it to arrive in the old mailbox. My pattern of library usage has changed. My passion for stories and information, nurtured many years ago by a timid and unlikely warrior, has not.