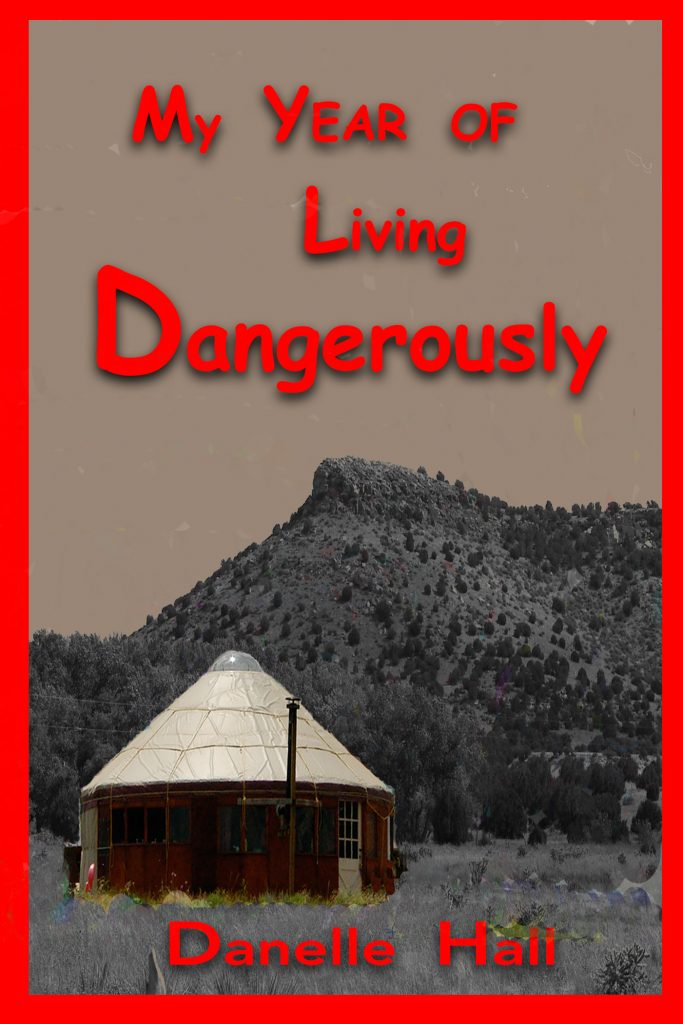 Every story that becomes a book or a movie or a television show has a history, a moment when the author begins to put the pieces together, a moment that kick-starts the question, “What if . . .?

An earlier book of mine, AN ACCEPTABLE VENGEANCE, began on the Staten Island ferry when we were in New York a couple of months after the 9/11 attack. A young retarded man of Middle Eastern ancestry sat on a bench near me and possible scenarios began floating through my mind.

TORMENTING THE TIGER began when I saw a young blonde waitress with obvious abuse bruises on her face. Later at a writing conference when writers were invited to submit a beginning paragraph for a book, I remembered her and submitted this:  Charley didn’deserve an urn so I put his ashes in a coffee can . The entry got a laugh that turned into the itch that became my book.

MY YEAR OF LIVING DANGEROUSLY had a different beginning. I had reached a point in my job where I REALLY didn’t want to be there. In an effort to keep going, I began to imagine the area where I grew up and pictured what it would be like to just get up one morning and go. However, life, family and other possibilities happened and the unfinished  manuscript gathered dust. My main character’s trek to the northwest corner of the Oklahoma Panhandle and her year in a yurt has taken thirteen years from irritant to actual story.

Here, finally, is the story of Mandy who takes a sabbatical from her life as wife, mother and government documents librarian to write a book about living off the grid for a year in a yurt and learns more than she bargained for along the way. I hope you’ll enjoy her story, available now as an ebook from Amazon, and Barnes & Noble. It will shortly be available from two other ebook vendors, Powell’s Books and Books-a-million.

By the way, this is a novel, not a memoir.