↓ Skip to Main Content
Home › Chat › BAMBI, A LIFE IN THE WOODS

BAMBI, A LIFE IN THE WOODS 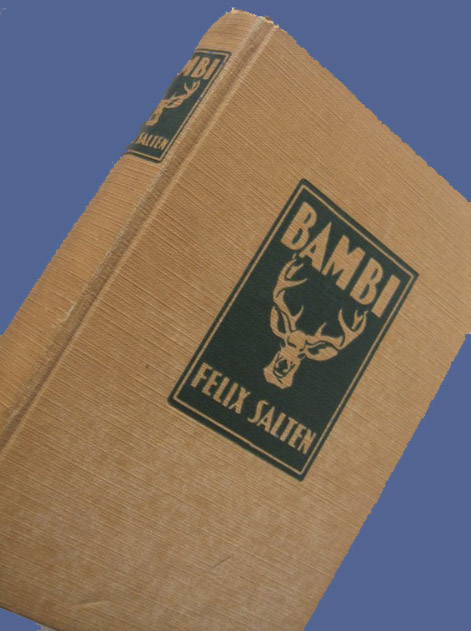 My mom read stories to me before I could read them for myself. Recently, I started wondering about the writers of those books from my childhood that I had so loved.

BAMBI, A LIFE IN THE WOODS by Felix Salten was one of those books. The movie BAMBI  by Walt Disney and based on the book is probably better known than the book.

Although my mother read the book to me at least twice, I didn’t know until recently that Felix Salten, the author, was not an American. He was an Austrian journalist who had to flee Vienna when the Nazi purge of the Jews began in the 1930s. He lived the remainder of his life in Switzerland and wrote several other books for children. Two of his other books became the basis for two other Walt Disney movies, PERRI and THE SHAGGY DOG.